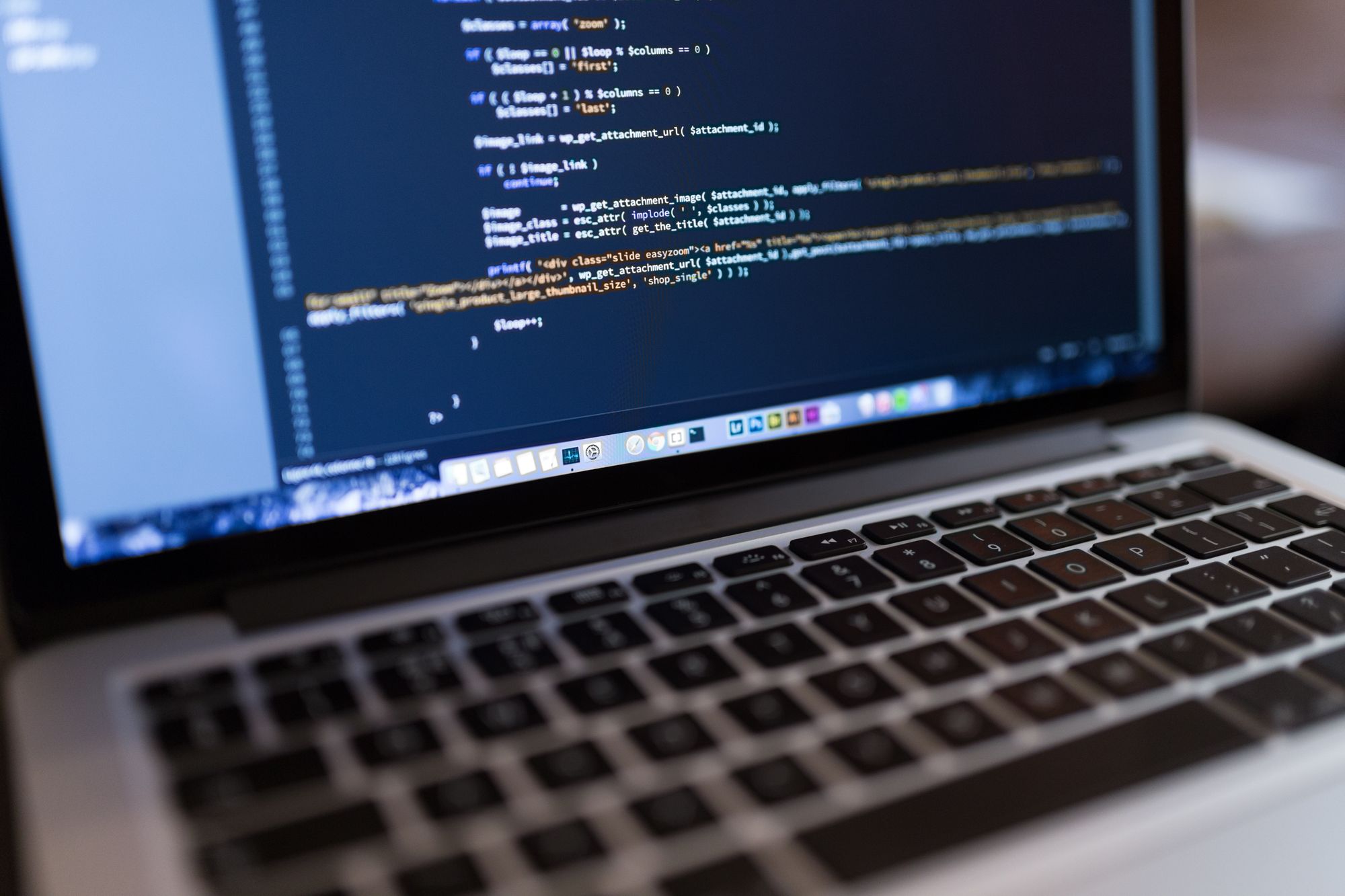 There is a very thin lining of difference between Service Locator (in short SL) and Dependency Injection (in short DI). Most people get confused with these terms, even I was confused with them for so long. Even more so for Android Developers, most of us often get in dilemma whether to use Koin or Dagger in their project. In this blog, I'll try to answer the questions regarding SL and DI, and will try to define them using simple terms, and will also compare Dagger and Koin for Android environment so that you can make the decision your self. But if you ask me for a one-sentence answer on whether to use Dagger or Koin in your project, my answer will be "it matters".

The goal of this blog isn't to show how to use Koin or Dagger, rather the goal is to clear the area around the DI and SL concepts, and comparing and differentiating Dagger and Koin so that it's easy for you to decide which one is best suited for your project.

What are Dependency and Dependant?

As we discussed a class shouldn't create its own dependencies, the question comes what exactly is a dependency? Let us take some real-life examples to answer that. If you're following MVVM architecture pattern in Android, you might access the ViewModel class from Activity / Fragment / View. So, your view (Activity / Fragment / View) class depends on that ViewModel instance, so the ViewModel instance is dependency and the view (Activity or Fragment or View) class is the dependant.

Is Constructor Injection a type of Service Locator (SL)?

I believe yes since, with Constructor Injection, the class explicitly asks for the dependency to be passed down to it while creating the instance, which contradicts the DI principle. DI says the dependant should never ask for the dependency in any form or manner.

So is Constructor Injection a bad practice?

Most of Android Developers confuse DI with Dagger. If you casually ask an Android developer, "Hey, do you use DI", more than often you'll get answers like "(no we don't / yes we) use dagger". That sums up how much popular Dagger became in the Android community lately, that. people mixup DI with Dagger. So what is Dagger? Dagger is a framework that helps you implement DI. the difference between DI and Dagger is the same as between DI and Dagger is similar to that of Car and Rolls Royce Phantom.
What Dagger does is that it lets you annotate dependencies of your class with @Inject annotation (from JSR330), so it can proactively provide those dependencies for you to the dependant class.
Now, it's worth noting here that Dagger or any other DI/SL framework for that matter doesn't know how to create instances of those dependencies, you'll have to tell that to the framework, for Dagger, we generally do that in a module file, or sometimes even in the dependency class with @Provides annotation.
So what happens when you annotate a dependency with @Inject but Dagger doesn't know how to create that instance? The answer is simple, your build will fail. To understand why we need to understand how dagger works.

We can't explain everything in Dagger in a single post, but here I'd try to give a brief idea of how Dagger code generation works.
Dagger uses annotation processing to generate necessary code, that'll inject the dependency in your dependant class. To explain it further, let us say you have an Activity/Fragment, and you are trying to inject your RecyclerView.Adapter to that Activity/Fragment, so you annotated adapter variable in your Activity/Fragment with @Inject, so when you build the code, annotation processing will take place, and Dagger will generate a file named like ActivityName_MembersInjector, let us consider the Activity/Fragment is named as HomeScreen, the injector class name would be HomeScreen_MembersInjector. Now if you navigate to that generated file, you'll see that it has a dependency on a Provider<T> for the adapter, so if we consider your adapter's name is HomeAdapter, then HomeScreen_MembersInjector would have a dependency on Provider<HomeAdapter>.
Now the question is how Dagger will get the provider instance to pass it on to the injector? The answer is simple, for every @Provides annotation you write, Dagger generates a Provider class for that dependency.
So if Dagger can't find a Provider class for any dependency while generating the code, it'll fail the build.

What's Koin then and how it works?

Koin is another library enabling IoC, it relies on SL pattern rather than DI. Koin utilizes Kotlin's delegation system for providing the dependencies, rather than generating code do to that. With Koin you'll write something like val adapter: HomeAdapter by inject(), basically you'll use a function named inject(), which in turn uses Koilin's lazy delegation. Kotlin's lazy delegation allows you to instantiate a val property (final variable) when it's first used, so if you declare a variable, and use lazy delegation to initialize it, and never use the variable, at runtime, the variable will never be initialized.
So, what happens with Koin's inject() delegation, is that the class asks for the dependency when it needs at the runtime and then, in turn, Koin searches if you mentioned how to create that dependency in a Koin module, provides the dependency if you did, or throws a RuntimeException if you didn't (there's a solution for that though).

Absolutely, it requires a lot of effort though to get proper DI manually. What does Dagger do? It generates the code that does the DI, so obviously DI is possible manually, however, think of the volume of code Dagger generates, I'm not sure you'd like to write all that code yourself for every class and all of its dependencies.

What should I do then DI or SL and Dagger or Koin?

The correct answer depends on your team and project size and requirements. Both DI and SL have their fair share of advantages and disadvantages. However, there's one type of SL, that you should always prefer to use whenever possible, that is Constructor Injection (strictly my opinion).
You can use Constructor Injection with both Dagger and/or Koin, so irrespective of the framework you use, it enables you to use IoC / DIP easily. In other words, Constructor Injection helps you achieve KISS.

For Dagger vs Koin, again the choice depends on multiple factors including your project size and requirements, but here are a few pointers that can both be in advantage or disadvantage based on your project/requirement.

To conclude, we can say the choice between DI and SL or Dagger and Koin is much like a choice between Statically Typed Languages (like Kotlin) and Dynamic Languages (like Python, etc.) none of these are bad, and both have their fair share of advantages or disadvantages, however, either one is better suited in a given scenario, while the other one might be better suited in some other scenario.

Disclaimer: Most of this post is based on my understanding, and my opinions. Also, it's worth noting here, that some good people believe Constructor Injection is DI, not SL, I wrote here what I believe to be appropriate. 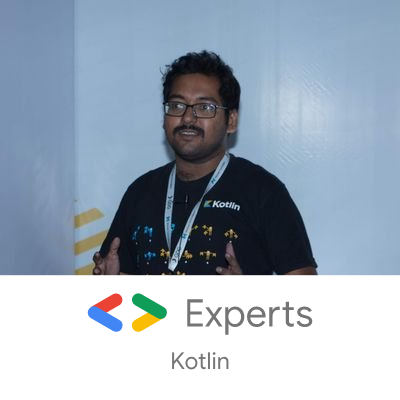 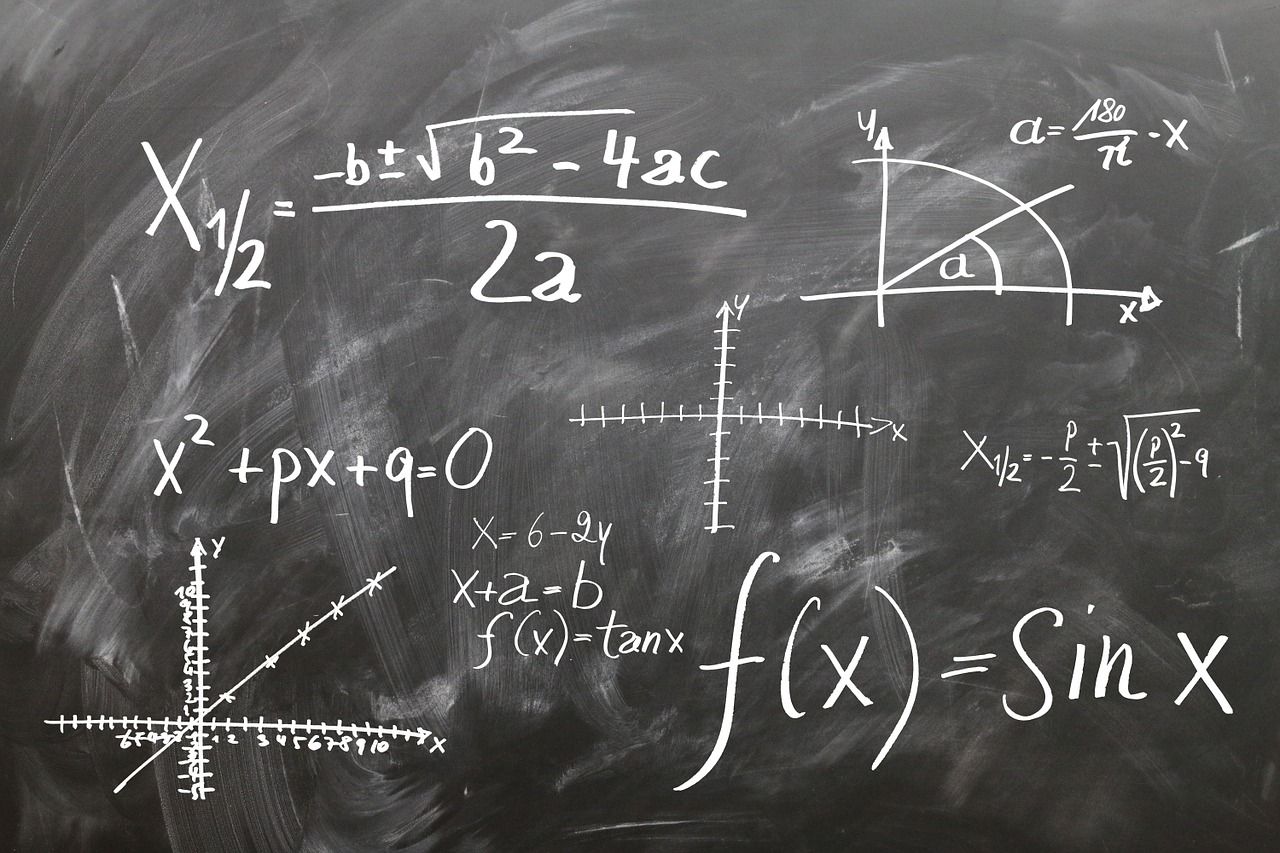 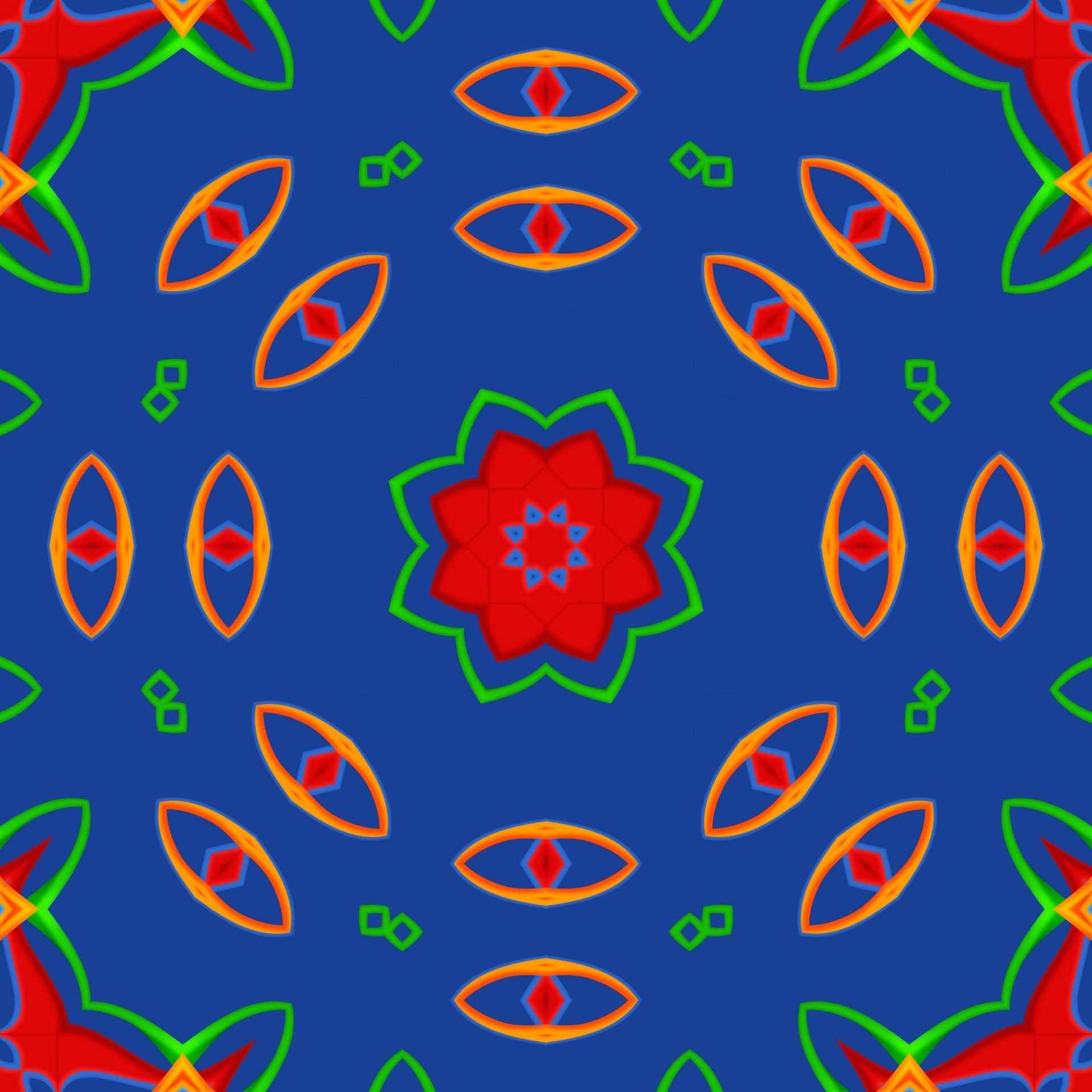